As a lawyer experienced in dealing with the immigration system, Mahdi is in a position to make a difference. He is someone who's seen the process firsthand as a client and as a lawyer he has empathy for the struggle newcomers face.

As an immigrant from Iran who came to the United States at 19, immigration law is a personal matter for Mahdi Baharan.

"Moving to America, I had to go through its rigorous, maze-like immigration laws. I've experienced the process firsthand and empathize with my clients who are going through the same. I know they're stressed, anxious and in the dark as to what's going to happen and are wondering if there will ever be a way for them to come to the US," 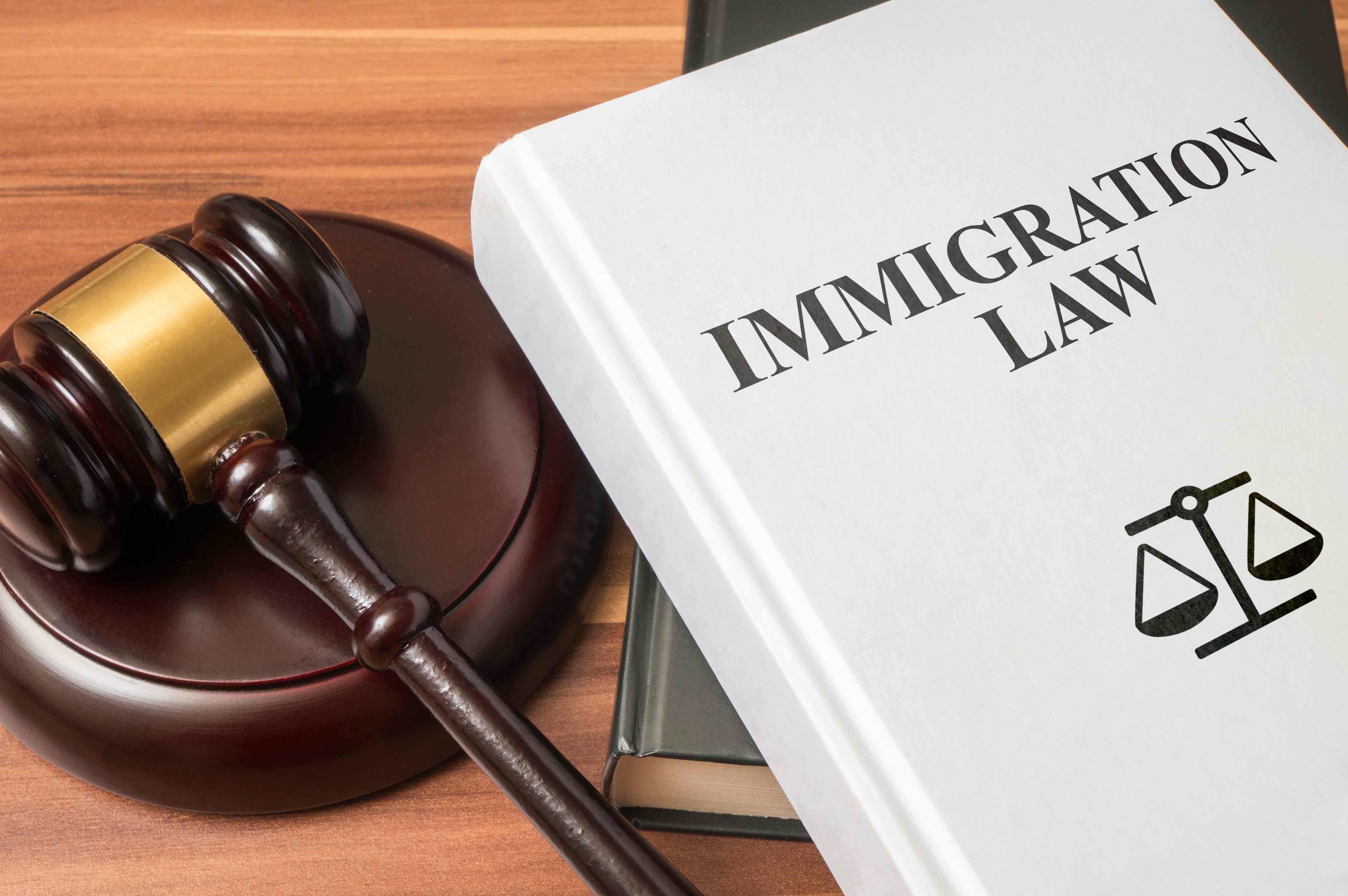 Mahdi's family waited 14 years for a visa to enter the US — only to be told they would have to wait in other countries before they could enter. Once he finally made it to the US, he was detained due to a minor immigration procedural issue and was questioned for hours before he was released to his family.  Over the years of  working and studying in the US his passion turned to the law in his new homeland and was the start of his journey to becoming a lawyer practicing immigration and personal injury law.

While completitng two bachelor degrees in Finance and Business Management, Mahdi worked full time at a personal injury firm in Los Angeles. He started as a file clerk but being ambitious to learn more he quickly moved up the ladder and became a legal assistant and later office manager.  After graduating from law school he worked at a top tier immigration firm in New York helping top athletes, artists, scientists, and investors, as well as families get their visa or green card, navigating the same maze he once had to go through. Mahdi eventually left the practice to work on his own, opening BaharanLaw.

"Being an immigration attorney gives me the chance to change people’s lives, make dreams come true, keep families together, and help businesses and talent grow - It's very satisfying." - M.B.

Mahdi Baharan knows that personal is the important component of personal injury law.

In 2004, Mahdi was a college student who thought about going to law school. Unsure of what to do, he started work at a personal injury firm to give him a background in legal and courtroom procedures. 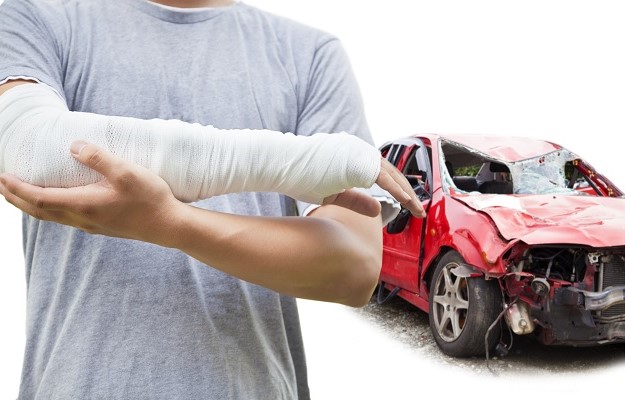 But he was wrong.

Mahdi sees every personal injury case as a personal case, and knows — from his own experience — that there is a person, pain and personal trauma involved in all of them.

Let's schedule a free detailed consultation to answer all your questions and discuss your options.